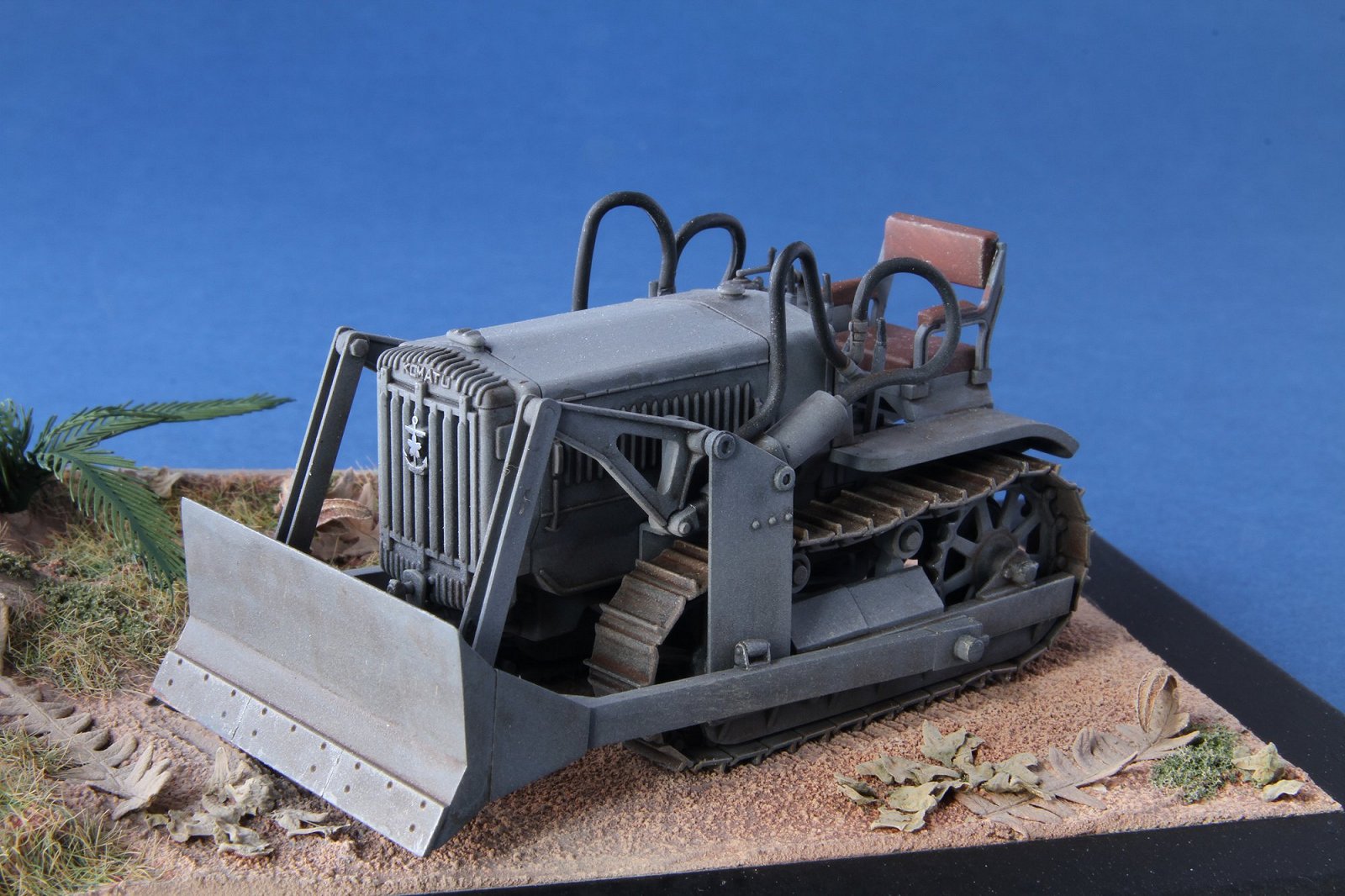 By the time you read this column, Scale ModelWorld will have been and gone for another year. For many modellers it marks the end of the show season. Scale ModelWorld also represents for me the end of a long period of preparation and planning. It is my busiest weekend of the year by a long way. As part of the team that organises and runs the event, the stress levels ramp up steadily through the year and culminate in four days of organised mayhem (at least it feels that way at times). In reality, the show runs pretty smoothly and we are old hands at it, but you are never quite sure when or if something is going to fall over. For the visitors it’s a two day show but the organisers arrive on site a day early and are often still on site tidying up loose ends well into the day after it finishes. I love the show and I love being part of the organising team but it’s great when the show is over and I don’t have to think too hard for a couple of months.

After Scale ModelWorld, the nights are closing in, the weather is not conducive to travel and the festive season is just around the corner. It’s a chance to take stock, to review the year and perhaps to plan the winter build programme. If you’re anything like me, the winter programme is probably no different from the rest of the year. You review what you have, decide what you are going to build and then find yourself travelling down a completely different path within a couple of weeks of putting the that plan in place!

I don’t tend to buy many kits during the year compared to some of my friends. I probably average one or two per month, but even that isn’t always the case. My choice of subject and scale (1/48 armour) means that there are relatively few new kits released each year and inevitably a proportion of those are of little interest to me. At Scale ModelWorld this year I purchased just three kits, plus a conversion set for one of them that I’d pre-ordered. To be honest, I struggled to justify the purchase of one of those kits but felt I would be cheating myself if I didn’t spend more money at the show. That’s always a poor rationale but it was one of those years.

2019 has been a good year for IPMS (UK), as so many recent ones have also been. The numbers don’t lie. Scale ModelWorld attracted around 10,000 visitors this year, much in keeping with the past few years. It confirms that the show is popular and the interest in it is stable. However, it would be good to attract more visitors. The show is truly international in its scope. In 2019, we attracted competition entries from 28 different countries, with major awards going to modellers who had travelled from as far afield as Taiwan and New Zealand.

It would also be nice to try to ‘balance’ the visitors better between Saturday and Sunday. Saturday is always the busier day by some margin and I doubt we can ever achieve that in reality. Very few multi-day shows manage it and we would be no different. For those that don’t attend on Sunday, you are missing what for many of us is the most important event of the weekend. Scale ModelWorld always falls on Remembrance Weekend so at 11.00 on the Sunday, we have a bugler to mark the Act of Remembrance. The entire venue falls silent, no mean feat when you consider there are several thousand visitors in the halls. It’s a simple but powerful little ceremony.

On a broader level, IPMS (UK) continues to grow in size at a fairly steady rate. Our membership is now nudging 4,800, a rise of some 300 since this time last year. That should be placed against the fact that 15 years ago we were struggling to maintain a membership of around 1,400 and there were people in the Society who felt, a) that we would never achieve 2,000 members and b) if we did, the Society would fall apart because we wouldn’t be able to manage that many subscriptions. I’m happy to report that rumours of our demise were somewhat premature!

We can now boast around 100 Branches around the UK and the number of Special Interest Groups we support is not far behind that. That IPMS (UK) continues to grow is a tribute to the many Society members who give up their time to run local Branches and Special Interest Groups, those who organise and run local events and also those who step forward to help out at Scale ModelWorld. Without the 200+ volunteers who do the latter, the show wouldn’t happen.

Given that this column will be published  in the midst of the festive madness that is Christmas and New Year, I will close it by wishing you all a Merry Christmas and Happy New Year and hope that 2020 will meet your modelling expectations.

Tales of the Unexpected…

A Sense of Perspective

This website uses cookies to improve your experience while you navigate through the website. Out of these cookies, the cookies that are categorized as necessary are stored on your browser as they are essential for the working of basic functionalities of the website. We also use third-party cookies that help us analyze and understand how you use this website. These cookies will be stored in your browser only with your consent. You also have the option to opt-out of these cookies. But opting out of some of these cookies may have an effect on your browsing experience.
Necessary Always Enabled
Necessary cookies are absolutely essential for the website to function properly. This category only includes cookies that ensures basic functionalities and security features of the website. These cookies do not store any personal information.
Non-necessary
Any cookies that may not be particularly necessary for the website to function and is used specifically to collect user personal data via analytics, ads, other embedded contents are termed as non-necessary cookies. It is mandatory to procure user consent prior to running these cookies on your website.
SAVE & ACCEPT