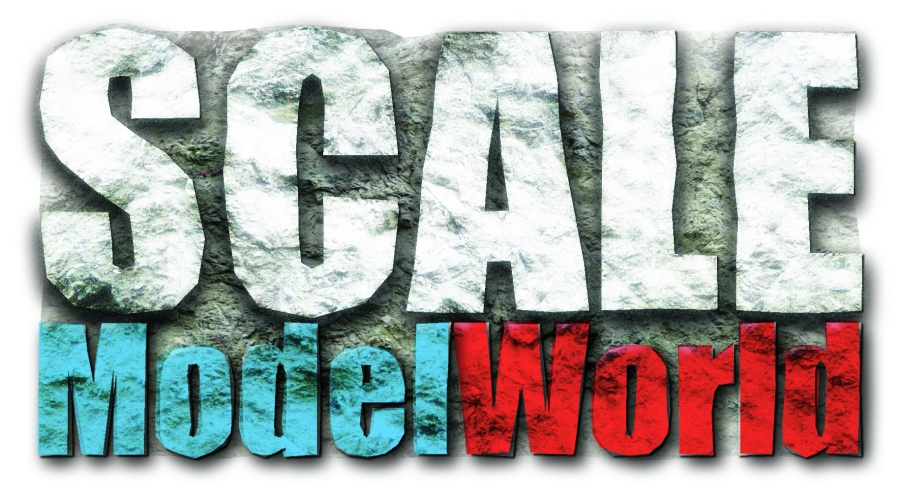 As we approach Scale ModelWorld once again this year, my thoughts have inevitably been turning to all the things I need to take with me. For many modellers, it may just be a case of ensuring you have sufficient money in your wallet and enough bags in which to put your intended purchases (and all those unintended ones too). If you belong to one of the many IPMS Branches then it is likely you’ll be adding a number of finished models to that list of things to take, although even now you trying to get those models that you promised your club for the the annual display over the finishing line.

Then of course there is the possibility that you belong to more than one club and maybe a Special Interest Group or two as well. The number of models you need to take to Telford is suddenly getting longer and longer and the number of boxes you need to find space for larger and larger.

The same can said if you are entering models in the competition. Maybe you are only entering one or two. Maybe several. They could be small or large but somehow you need to transport them all safely to the show.

For me there is a whole extra layer or two of ‘stuff’ that has to go into the car before I leave for Scale ModelWorld. I start with the money and the empty bags – easy-peasy. Then I add the models I have promised for my Branch display. We haven’t themed the display this year so as long as I’ve let my Branch secretary know which models I’m taking (so we can create consistent labels for each model), I pretty much have a free choice and can choose anything from my collection. Building 1/48 scale armour means I can also fit in several models to a small box, so that’s easy too. I belong to a couple of SIGs, so that means a couple more boxes to add – still not a problem. At the time of writing this column, I haven’t decided whether I’ll be entering the competition but at most that’ll be another couple of small models – no sweat.

Now the trouble starts. I’m in charge of all the IPMS merchandise so if we’ve bought any new stocks, that has to get to Telford too. Thankfully we can store some of that nearby during the year and several of my colleagues keep small stocks of merchandise to take to the shows they attend. Still – that extra bulk is suddenly starting to fill the back of the car. I still remember the year I had to transport 150 insulated mugs to Telford because they had just been delivered. I had an estate car but even with the back seat folded down they (and all the other stuff I was expected to take) only just fitted in.

Next comes all my photography equipment – cameras, lenses. flash units, tripod and pop-up photo booth – plus larger backdrops in case they are needed. Part of my role is to help photograph all the competition winners. We have a primary photographer but there are so many models to photograph, it’s useful to have a back-up plan in case we get behind schedule. Then of course there’s all the paperwork that inevitably goes with a committee post and an organiser’s role at Scale ModelWorld.

So far I’ve only talked about the modelling stuff. Now I have to hope that I still have room for the more mundane bits and pieces. As part of the show organising team I’m there for nearly four whole days, from first thing Friday morning until at least lunchtime on Monday. That means clothing and personal gear – multiple yellow ‘organiser’ shirts for the daytime, casual stuff for the evenings and a suit for the Saturday night dinner. If my partner comes along to help out, that means I need to find space for all her stuff too. Finally, sometime late on the Thursday night, I can close the tailgate and feel confident that only my cameras, lenses and weekend bag still need to be shoved in before we leave early on Friday morning.

Then the doubts start to creep in – did I pack the spare batteries for the camera and flash? Is my laptop charger in the bag and have I got the card reader so I can transfer images from camera to laptop? Is the emergency model repair kit where I think it is? Oh – and where the heck did I put my vehicle pass for access to the car park?

Each year I reach a point before the show where I ask quite seriously why I put myself through this stress and vow not to do it next year. That changes the moment I turn up on site. The truth is I love Scale ModelWorld. I love being involved in it and I get a massive buzz out of seeing how much other people enjoy it too. I can do this once a year because the emotional reward I get from it more than justifies the stress, but once every 12 months is enough…