Because of the role I have within IPMS (UK) it is very rare that I have the opportunity to attend a model show as an independent visitor. I also belong to a local IPMS Branch which means even when I’m not on duty, the chances are that I’m going to a show as part of a club and supporting their display.

I love both of these aspects of the hobby as I’ve said on several previous occasions. Being a member of a club means attending shows with a group of friends. It means displaying our models for other people and talking with them about the stories behind each of the exhibits on the table – what inspired us to build it, which kit we used, whether we modified or converted it  and so on. It means having somewhere to sit down and take the weight off my feet from time to time during the day and also having the opportunity to be nosey about what my fellow club members have purchased that day.

When I’m attending a show as a representative of IPMS (UK), I get much less chance to wander round the show as I’m tied to the stand for much of the day. That generally makes it safer for my wallet (most of the time) and once again, provides a safe haven to sit down rather than being on my feet all day. Unless it’s a really quiet show, I’m dealing with a steady stream of visitors coming to the stand, perhaps to renew their membership, perhaps to join for the first time, maybe to purchase some of our merchandise, to ask questions or sometimes just for a general chat.

If I’m lucky, someone will do a spell on the stand during the day and give me a chance to view the rest of the show, whilst at some of the smaller events, I can escape for short periods and still keep an eye on the stand in case a potential customer turns up. Living in the Midlands, I tend to cover shows like Cosford, Stoke-on-Trent and Wombourne for IPMS, but I also cover some shows a lot further afield. At the end of May, I’ll be at the Torbay show, then the MAFVA Nationals over in St Ives, Cambridgeshire in June and in August I’ll be at the Thornbury show near Bristol.

But let’s get back to my opening comment – attending a show as an independent visitor. For various reasons I’ve never previously been to the Milton Keynes show and decided this year that it was time I changed that. My club has been a regular attendee for years but this year decided not to go as we couldn’t get enough commitment to ensure we could put on a decent display. If I wanted to go to the show I’d have to travel solo.

It was a pleasant two-hour drive down the M6 and M1 on a Sunday morning – no need to get out of bed early because the show didn’t open to the public until 10.00am. As an exhibitor I’m used to getting to shows at about 8.30am in order to set up the stand, so this time I could steal an extra couple of hours in bed – bonus!

The new venue that Milton Keynes used this year meant a much bigger show than previous years and there was plenty of free parking on offer. It was also really easy to find. Once inside the show shortly after 10.00am, I had complete freedom to browse the trade stands and admire the hundreds of models on the club tables at my leisure. This is a luxury I rarely have. Normally I’m whizzing round, trying to catch everything in the brief periods of ‘freedom’ I have (and inevitably missing half the stuff anyway). I could have taken some models with me – there was a competition that I could have entered and a couple of other clubs who I have standing invitations to display with – but that would have tied me down too much and I revelled in being a free agent for once.

My perambulations were interrupted at various points as I bumped into friends and acquaintances. It was a foregone conclusion that some of those conversations were related to IPMS business as committee members are never truly off duty. I purchased as I went, stocking up on plastic strip and brass rod, books and other accessories rather than kits. Before I knew it, nearly four hours had passed by and I decided it was time to wend my way home. An equally pleasant trip home  rounded off a really good day out. I’d forgotten how much I enjoy this type of event. I love to attend shows with my club and I get a lot of satisfaction out of representing IPMS when I’m on duty at other shows, but sometimes it’s nice to fly solo and enjoy my hobby at a more sedate pace. 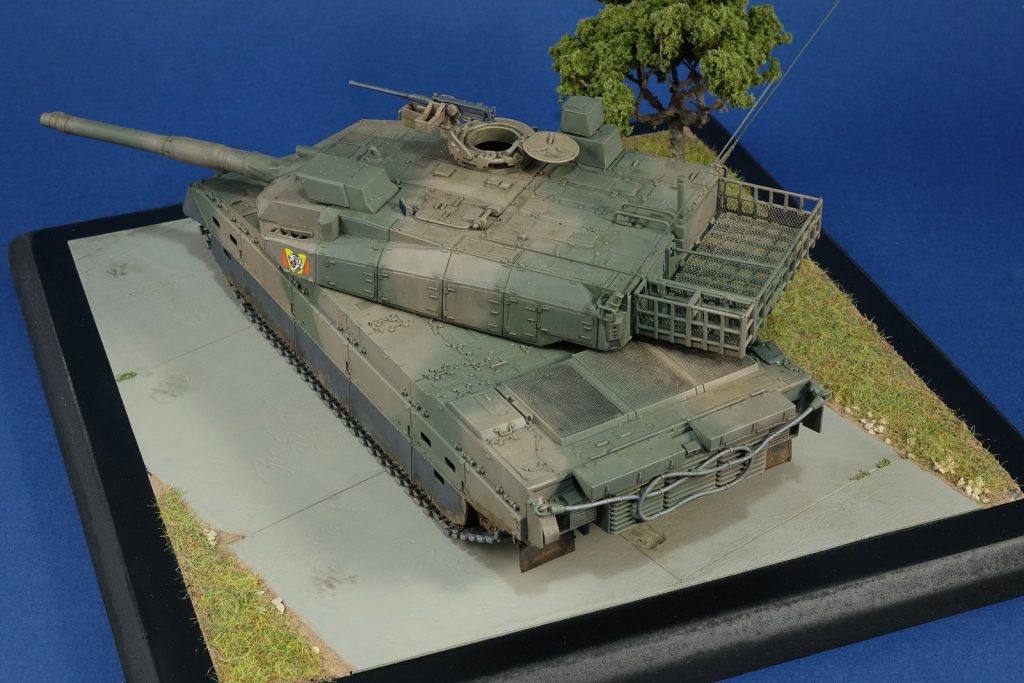 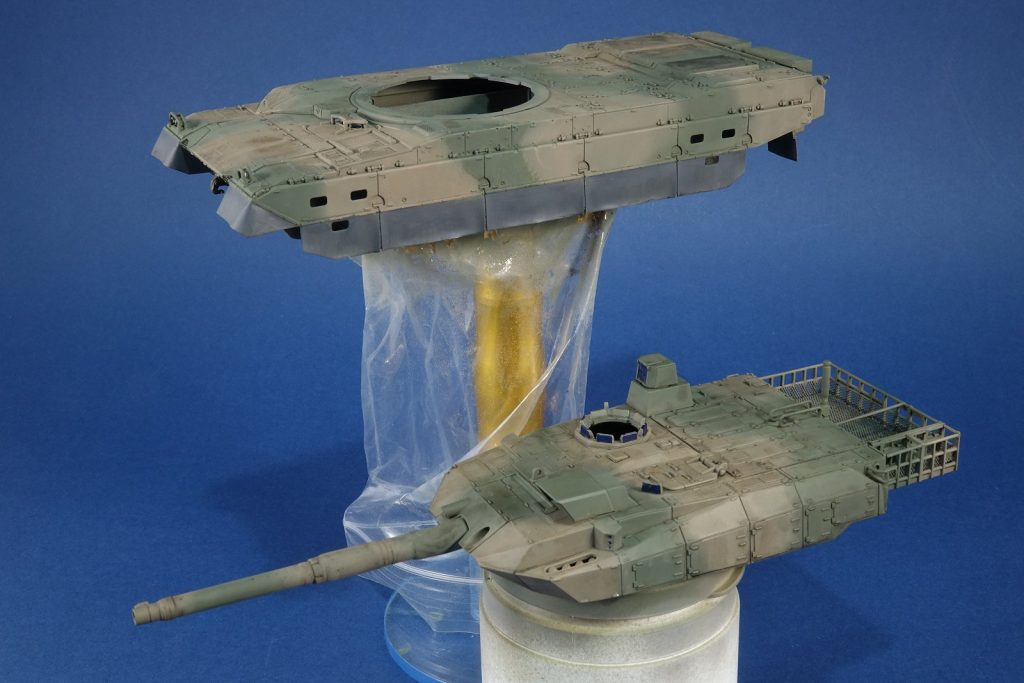