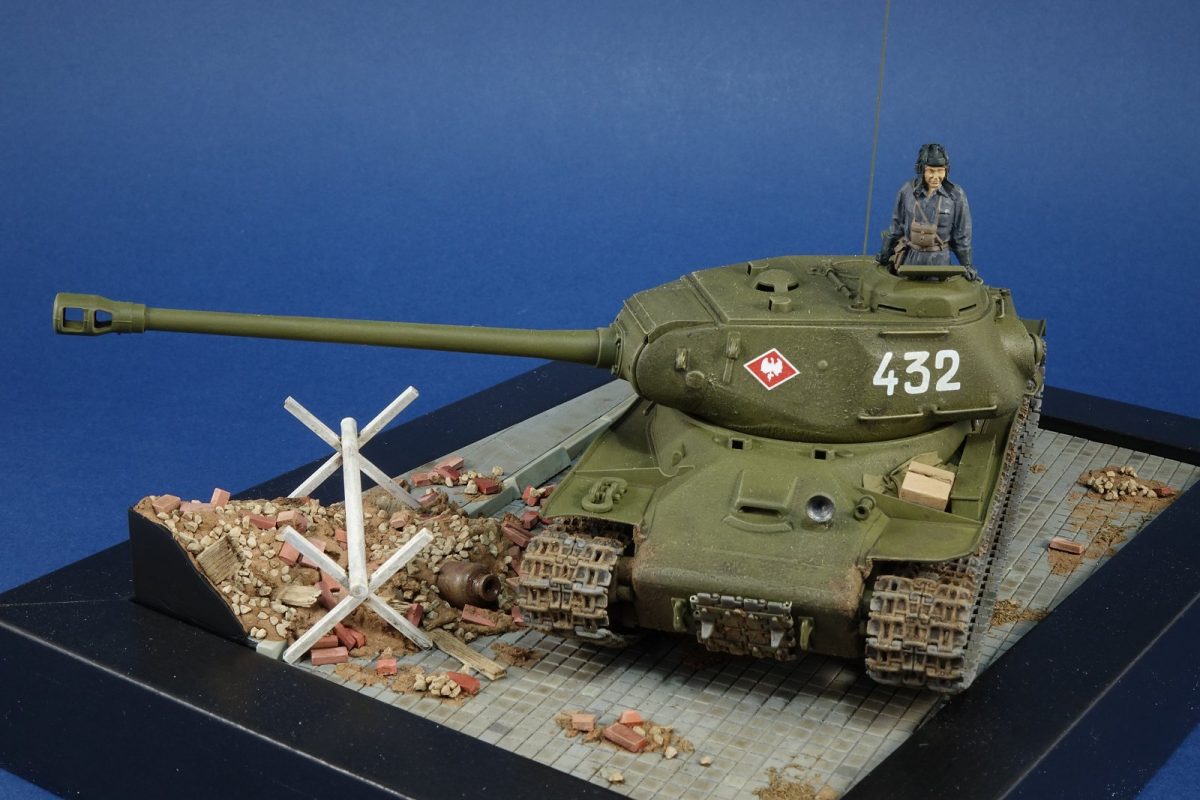 IPMS has long been a global franchise, with national groups created in different countries around the world, each operating largely independently of one another. Some of those groups are large, with three or four thousand members, whilst others may only have 50-100. It depends to a great extent how connected the hobby is within that country. 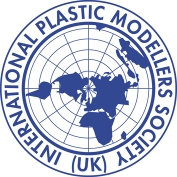 IPMS (UK) has over 80 Branches and a similar number of Special Interest Groups. Our membership is growing steadily and we have 4,500 members at present, a huge leap from where we were 15 years ago (just 1400 members back then). We operate in a vibrant UK modelling scene with shows and events taking place virtually every weekend. We also have the advantage of  being a geographically small area so travelling to multiple shows during the year as day trips is relatively easy for many modellers.

For many years IPMS USA was the largest of the IPMS national groups, with numbers in excess of 5000 regularly being quoted for their membership. For IPMS (UK) , despite being the founder organisation, to even approach that sort of figure was seen as a fantasy. The USA has a much larger population, many more urban areas of sufficient size to support their own modelling communities and highly motivated ones at that. Indeed the country is so large that it is divided up into three regional areas, with each Region taking turns to host their National Convention in rotation.

But in recent years the balance has changed. Their membership numbers are down, something that seems to be reflected in other national groups as well. Some overseas groups are starting to offer cheaper forms or membership in a bid to encourage modellers to join them.

It has been suggested that part of the issue is that modelling appeals to a generation or two of people who grew up before the advent of mass communication through the Internet and the world of computer games. The argument runs that young people have too many other things to grab their attention and that because modelling requires time and patience, it is losing out in this day and age of instant gratification and a time-poor population.

I’m not sure that is entirely true. There are still large communities of young people involved in the hobby and you only have to attend a wargames shows to see they are often wildly enthusiastic about a hobby that definitely requires time and patience. It is also clear that there is a steady influx of younger people into IPMS and into the hobby in general.

A recent conversation with our IPMS groups in Central America demonstrated a different way of sharing ideas and organisational duties. They are proposing an umbrella organisation for their region that will allow them to build and share the hobby to a wider audience, holding an annual  regional show in rotation in each of the countries. Individually those events tend to be small but by joining together they are hoping to build a bigger regional identity and profile.

Why therefore does IPMS (UK) seem to be bucking the trend and continuing to grow? It’s not as if we are any less affected by the worldwide growth of alternative forms of entertainment and communication so we ought to be seeing a similar downward trend in the UK.

Perhaps the reason that IPMS (UK) is thriving at present is because we are operating in an environment that is buoyant, relaxed and sociable and IPMS (UK) is reflecting that trend. Gone are the days when IPMS was all about the competition and a structured annual calendar that culminated in the National Championships. Instead we area much more informal organisation that reflects the general atmosphere you find at shows throughout the UK. The fact that members get free entry into Scale ModelWorld is of course a major draw for new recruits, but that isn’t why we are retaining them long term. The cost differential between paying to get into SMW each year and paying an annual membership subscription to IPMS (UK) is minimal. Therefore they must have other reasons for wanting to remain within our organisation once they join it. Fifteen years ago we were on the verge of falling over as an organisation and we had to make some far-reaching decisions about who and what we were – and more importantly, who and what we wanted to be in the future. Those decisions, taken of necessity, have had a fundamental impact on our success since then.

It is ironic that our national competition is now larger and more sophisticated than it has ever been, attracting IPMS members from across the globe to take part in what they see as the premier IPMS championships in the world. Yet, it forms just one part of a much larger and more diverse event, one that reflects the huge range of interests our members and the wider hobby have. IPMS (UK) has adapted over time, reflecting the direction that the hobby has taken rather than trying to drive it and codify it into a series of neat little boxes and maybe that’s why we have continued to grow.