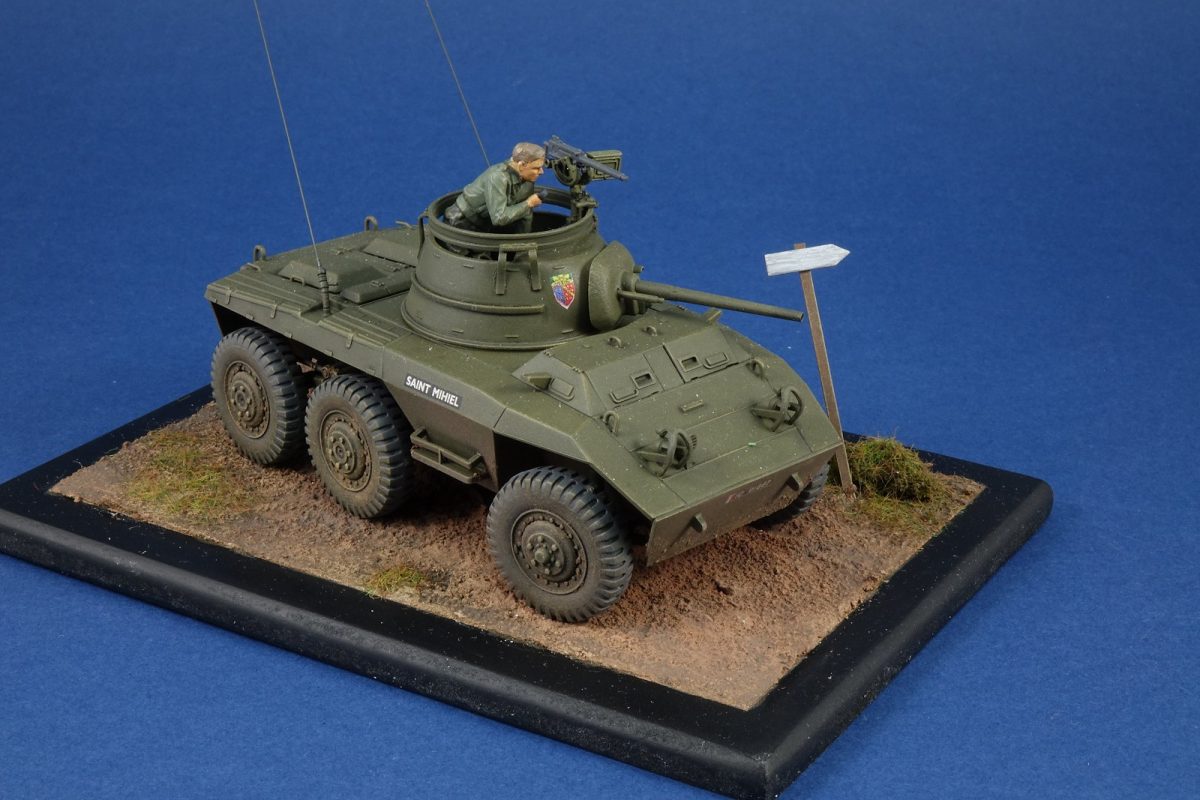 I was recently asked to write a guest article about IPMS (UK) to be published in Tankette, the magazine of one of our fellow modelling societies – MAFVA. The two organisations are of similar age but are very different in terms of size and style. Despite that, there is a lot of communication between the two organisations since we are both in the business of promoting modelling as a hobby and not least because there are many IPMS members who are also MAFVA members – myself included. In fact, a number of the current IPMS (UK) Executive Committee are long term MAFVA members, a reflection of our abiding interest in military vehicles.

It seemed a fairly straightforward task at first. After all, I’ve been writing this monthly column extolling the virtues of IPMS (UK) for nearly 10 years so how difficult could it be to do a single one for Tankette? However, the more I tried to put my thoughts in order and compile a suitable piece of prose, the harder I realised it would be. The advantage of the SMMI column is that I can concentrate on a single aspect in each column, knowing that I can cover something else the following month. The Tankette article needed me to pull everything together into a one-off column of similar length.

The difficulty was in part that I was addressing an audience that already understands the concept and value of belonging to a wider organisation. If you don’t believe in that concept to begin with, you are unlikely to join any modelling society, let alone IPMS. There are however differences. I’ve already alluded to MAFVA’s focus on military vehicles so what value is there in talking about an organisation like IPMS, which is seen as a fundamentally aircraft-oriented society? The answer is to continue to break down barriers. More importantly it’s about ensuring those barriers don’t build up in the first place. Modelling can be a very solitary hobby for many people, often by choice rather than necessity. However, for those of us who prefer the social aspect of the hobby and seek out clubs and shows as a major part of enjoyment, it shouldn’t lead to a polarisation of attitudes. We are not, thankfully, talking about opinions or beliefs. It should not matter if a modeller prefers to build aircraft or tanks (or ships, cars etc) or indeed a mix of all those types. Neither should it matter what scale they build in. There is room in the hobby for everyone, at every level, of every age and of every interest.

Sadly, there are always a minority who seem to make it their business to try and differentiate where none is needed. They have found a nice little niche that represents what the hobby should be, must be to them and any modeller who doesn’t follow that path is seen as a lesser being. Because IPMS has always been a general modelling society that supports scale modelling in a broad sense, we are perhaps less prone than some to suffer such characters, but we can never be entirely free of them. I’m sure you’ve all come across such individuals – the scale police, the detail police and the paint police. The thing is I’m all for doing the best you can, getting the detail right when you can and making the finished model look fairly realistic, but at the expense of fun or enjoyment? No, there’s a balance to be had and sometimes that gets lost in that desperate need for perfection that some modellers seem to be driven by.

Much of my role as Publicity Officer is to promote IPMS as an organisation but as I’ve said before in these columns, without the grassroots modelling community, we would not have a pool of potential members to attract. Therefore I see my wider role as promoting the hobby as a whole. There are other national modelling organisations in the UK and overseas, as well as a broad selection of independent clubs. That strikes me as healthy. It offers modellers choice, not just about whether they join a Society, but also a choice of clubs and societies to join.

The broader purpose of my work is also to attract more people to modelling because without new blood, the hobby is destined to wither and fade away. IPMS has long had a belief that attracting junior modellers is important to us. We know we are likely to lose them when they hit their teens but we take a longer view. By sowing the seed at an early age, we are more likely to find them returning to us as adults in 15-20 years time. The question is more about how we present the hobby to a younger age group – a hobby that requires patience and care to achieve great results rather than an online experience that often offers more short term gratification. Despite that, modelling has always had to compete with other hobbies pastimes for attention and in some ways the challenge we face is no different now than it was 20-30 years ago. The challenge is to find the most effective way to fight for that attention. 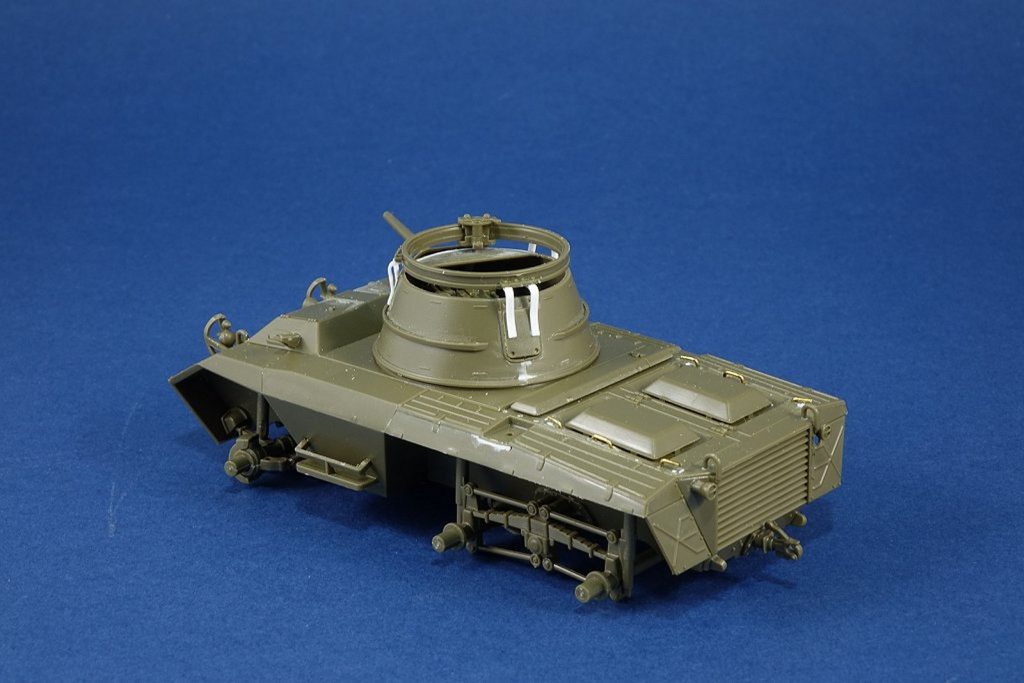 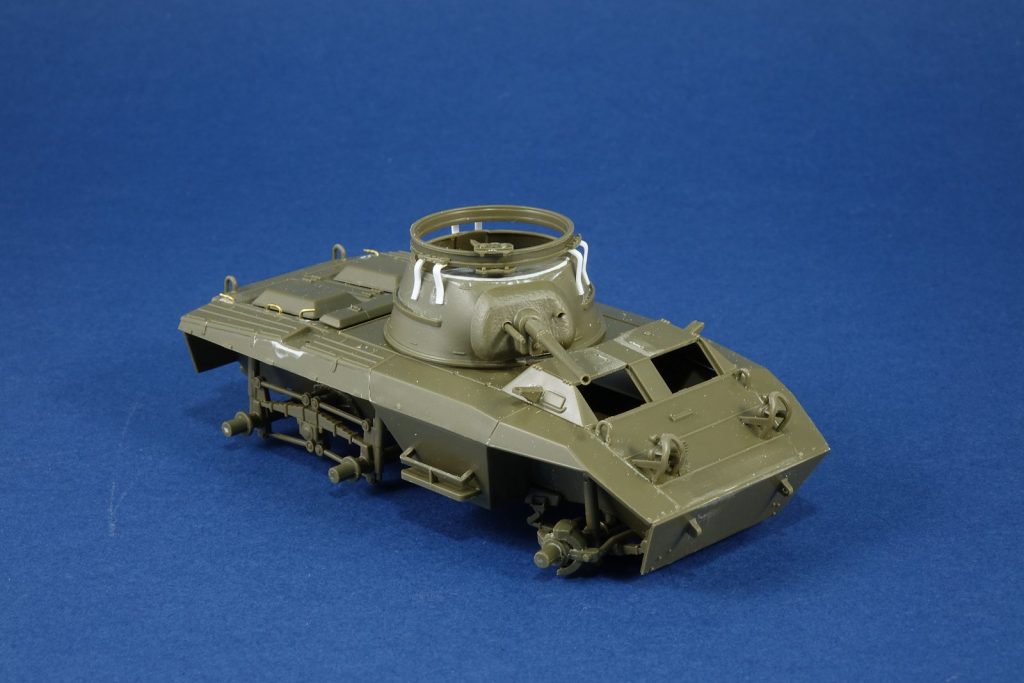